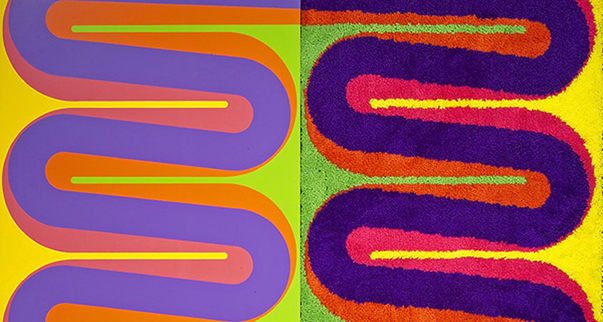 Three Artists in Los Angeles from the 1980s


Post Pacific Standard Time: Three Artists in Los Angeles from the 1980s is an exhibition in dialog with the Getty Foundation's city-wide initiative, Pacific Standard Time: Art in L.A. 1945-1980 presented in multiple venues from fall 2011 to winter 2012. While the Getty exhibitions focus on art movements and artists that developed in Post-World War II southern California, this exhibition will pick up from where the time period under examination ends. Post Pacific Standard Time will feature three artists - Jill Giegerich, Jim Isermann, and Erika Suderburg, who graduated just before or in the 1980s, then began to exhibit soon thereafter, followed by critical attention, solo exhibitions, and inclusion in museum collections. Together, they represent divergent approaches in art making that includes painting, sculpture, and video. While not comprehensive of the L.A. art world in the 1980s, they do represent several tendencies that arose during that time, such as redefining the nature of figuration in painting, blurring the boundaries between fine art and design, and a rise in experimental, artist-made documentaries. In essence, the exhibition represents the questions to be asked next about the L.A. art scene after the Pacific Standard Time exhibitions. The exhibition will juxtapose works from the 1980s alongside current work in order to show each artist's development over a span of thirty years.