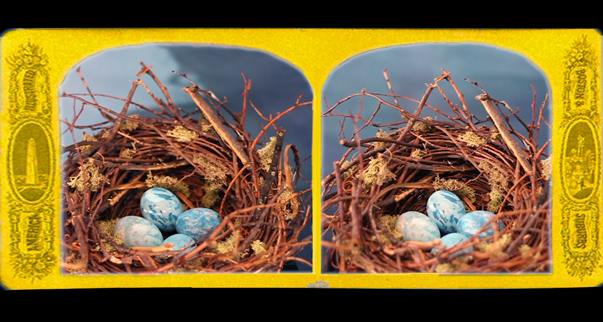 
The California Museum of Photography at UCR ARTSblock presents FLASH: Cauleen Smith, an exhibition featuring Crow Requiem (2015), a video work by the Chicago-based artist. Smith uses the crow as the metaphorical thread through which she binds contemporary sociopolitical commentary with two historical sites of Underground Railroad stations—Auburn and Syracuse, New York. Smith’s fascination with crows is based in their simultaneous existence as intelligent creatures, victims of harassment, and symbols of popular stereotypes. Her interest expanded when she learned of the migratory paths of a particular native population between Auburn and Syracuse, partially due to harassment as the result of their widely held reception as a nuisance.

Jayna Brown, Associate Professor of Ethnic Studies at UCR, will guest author an original essay to accompany the exhibition.

Flash! contemporary art series features single works made within the last year. The exhibitions are presented on the third floor of the CMP. FLASH: Cauleen Smith is the twelfth exhibition in the series.