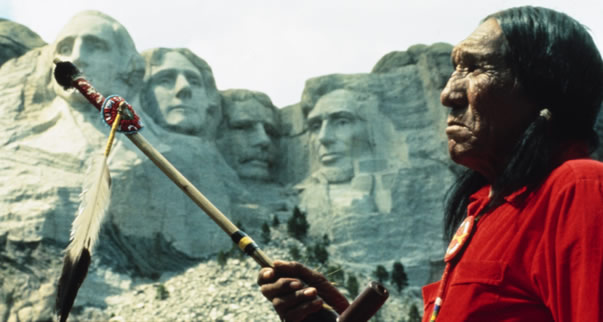 A Good Day to Die


Dennis Banks co-founded the American Indian Movement (A.I.M.) in 1968 to call attention to the plight of urban Indians in Minneapolis, Minnesota. The film presents an intimate look at Dennis Banks' life beginning with his early experience in boarding schools, through his military service in Japan, his transformative experience in Stillwater State Prison and subsequent founding of a movement that, through confrontational actions in Washington DC, Custer South Dakota and Wounded Knee, changed the lives of American Indians forever.