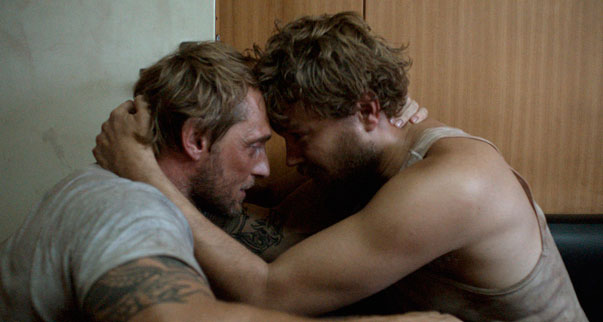 
The crew of a Danish cargo ship is hijacked by Somali pirates who proceed to engage in escalating negotiations with authorities in Copenhagen.

Gripping and tightly focused, this drama by Tobias Lindholm chronicles the capture of a Danish shipping vessel by Somali pirates on the Indian Ocean, which sets off a grueling four-month ransom negotiation between the pirates and the shipping company. Lindholm understands the economic levers of modern-day piracy, but his masterstroke is keeping the pirates offscreen, and dividing the narrative between two white Danes on opposite ends of the power equation: the ship’s frightened cook, and the shipping company’s neatly pressed CEO, who insists on handling the negotiations himself. The ultimate question is how much a human life is worth, and like everything else in the world of commerce, it’s open to calculation.” - Chicago Reader