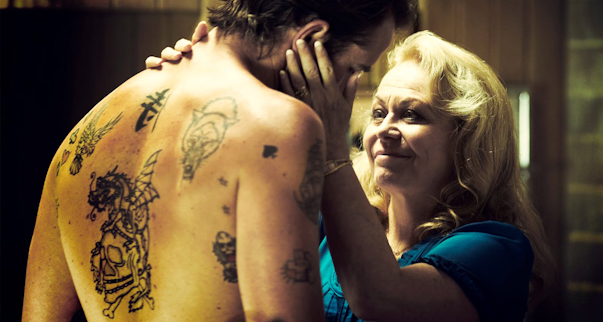 
Set in the Melbourne underworld, Animal Kingdom, explores the relationship of the Cody brothers, Pope, Craig, and Darren, as they initiate their nephew, J, into the criminal fold.

"You probably won't see a better directorial debut this year than David Michod's Animal Kingdom, a coiled rattlesnake of a family- crime drama." - Ty Burr, Boston Globe
"This strong, assured Australian crime tragedy takes the time to dig into characters who would race past us like blurs in a stock thriller, endowing them with a rare depth and emotional truth." - Colin Covert, Minneapolis Star Tribune
Golden Globes and Academy Award Nominee, 2011