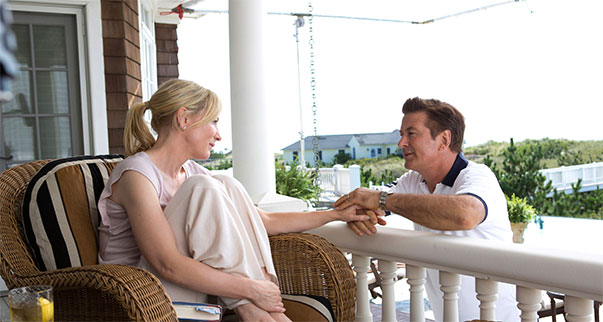 
“Woody Allen’s first Stateside production in nearly a decade is a sharply observed, post-economic crash comedy-drama that boasts a formidable performance by Cate Blanchett and addresses such pertinent real-world concerns as class, gender and corporate criminality in urban America. It’s been a long time (since Hannah and Her Sisters) since the writer-director took such sympathetic care with a fully fleshed-out female character, and it may be the most socio-economically attuned movie he’s ever made. Along with race, class is the other issue that is most conveniently and conspicuously denied in American life, and one of the things Blue Jasmine takes as its subject are the consequences of this denial.” Geoff Pevere, The Globe and Mail.