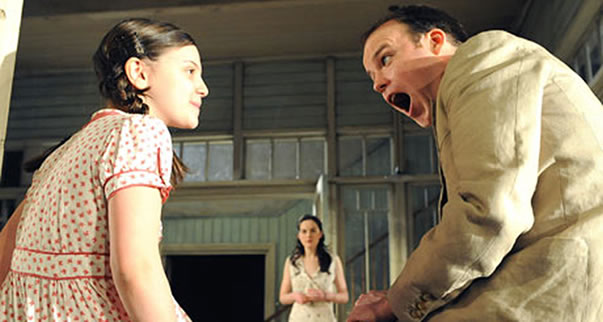 Burnt by the Sun


Russia, 1936: revolutionary hero Colonel Kotov is spending an idyllic summer in his dacha with his young wife and six-year-old daughter Nadia and other assorted family and friends. Things change dramatically with the unheralded arrival of Cousin Dmitri from Moscow, who charms the women and little Nadia with his games and pianistic bravura. But Kotov isn't fooled: this is the time of Stalin's repression, and he knows that Dmitri isn't paying a social call...