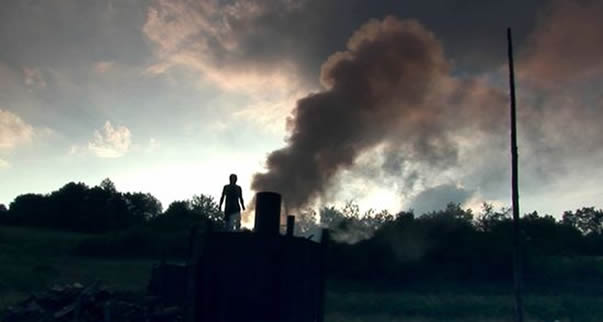 
Every summer, Marek and Janina work as charcoal burners in the Bieszczady Mountains. Far from civilization, in the heart of the mountains, they live according to the rhythm set by nature. The documentary joins the man and the woman from dawn till dusk, observing the slow passage of time. A visual anthem to the beauty of life.