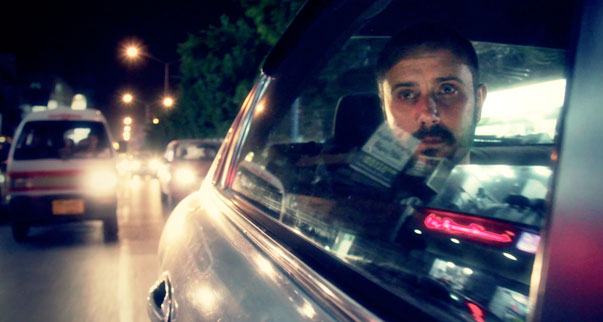 
Investigative journalist Jeremy Scahill is pulled into an unexpected journey as he chases down the hidden truth behind America's expanding covert wars.

The United States has been at war against a vague enemy for a dozen years, three times longer than we fought in World War II. But, there will be no victory parade: the war will never end. The toll of the conflict is rarely mentioned: skirmishes are fought in the shadows by small numbers of special forces or remotely by drones. Jeremy Scahill, a reporter for the Nation, steps in front of the camera for this documentary based on his book. Special forces are responsible for more than 1,700 off-the-books raids, often in countries where US troops are not authorized. These wars being fought in our name may be dirty, but this courageous film reminds us that as long as we have a free press, they don’t have to be secret.” - Joe Williams, St. Louis Post-Dispatch.