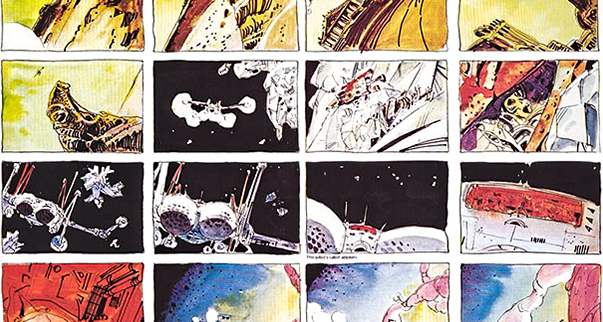 
In Jodorowsky's Dune, many people discuss Alejandro Jodorowsky's vision, but the most compelling interviews are with Jodorowsky himself. The film makes an impassioned case that Jodorowsky's adaptation of Herbert's science-fiction novel might be the greatest movie never made. In 1975 Jodorowsky threw himself headlong into making Dune, fired by messianic passion, unbridled energy and a vision for cinema that he hoped would change mass consciousness forever. 'I wanted to make something sacred, free, with new perspective.' The documentary comes vividly to life when it animates the filmmaker's storyboard. This documentary is a deeply moving testament to single-minded, indefatigable creative vision." Ann Homaday, The Washington Post.