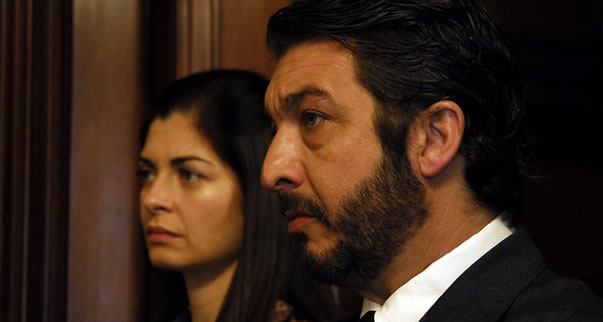 El Secreto de sus Ojos (The Secret in Their Eyes)


Based on Eduardo Sacheri's novel "The Question in their Eyes", 2009's Argentine crime thriller THE SECRET IN THEIR EYES tells the story of a retired legal counselor haunted by an unsolved homicide case and an unfulfilled love. Directed by Juan José Campanella.