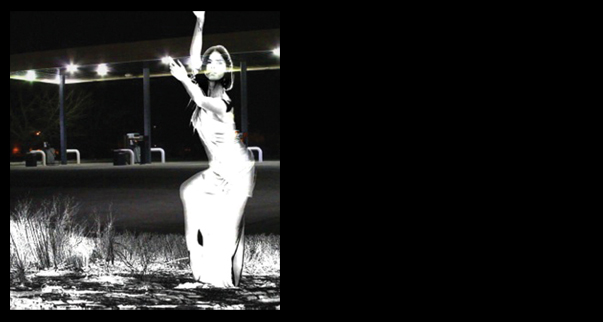 
Culver has expanded it public screenings with a film series showcasing Inland Empire filmmakers on the second Thursday of each month at 7:00 PM. The filmmakers will be present to discuss their projects. Admission is $5.00. Other special screenings, some with free admission, will also be added occasionally on week nights.