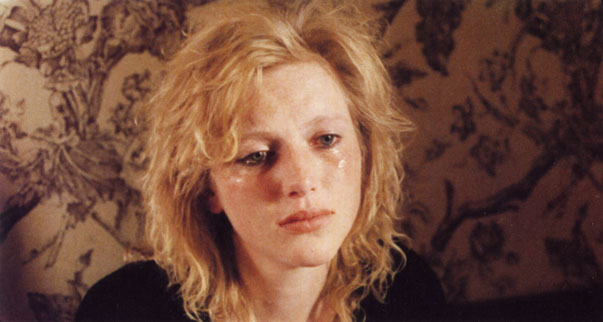 For those who were young, living under the delusions of love and soft drugs in Paris, May 1968 - even if the guitar is still playing, they can't hear it any longer.

“J’Entends Plus la Guitare, a film by Philippe Garrel, is a fugue composed in a key of philosophical melancholy. Though its subject is love, the movie is less a romance or the story of a breakup than a series of meditations on, and analytical explorations of need, truth and the passage of time. The dialogue is abstract and cerebral as only French discussions of l’amour can be, but Mr. Garrel’s hovering, undulating camera movements impart a dimension of sensuality to the endless, sometimes inscrutable talk. J’Entends Plus la Guitare pursues its themes with the intuitive freedom of a memoir or a poem. Like the ghostly music its title evokes, this film’s meanings are both elusive and haunting.” - A. O. Scott, New York Times