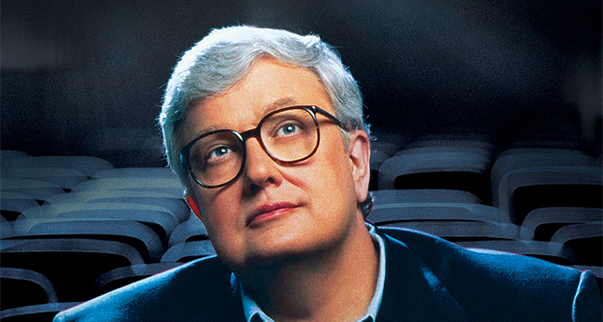 
“When critics review films, they bring the sum of their intellectual capacity and life experience to bear, along with whatever drama (or comedy) they’re going through at that moment in time. Life Itself gets this. ‘Life itself,’ that loaded two-word phrase, is what Roger really wrote about when he wrote about movies. This movie is about cinema history and critical history, writing and reading, drinking and sobriety, religion and doubt, love and sex and marriage and parenthood and labor relations and so many other factors that combined to create Roger Ebert; and it’s about why, even if complete emotional detachment were an achievable goal for any critic of any medium it’s impossible to achieve when writing about Life Itself.” Matt Seitz, RogerEbert.com.