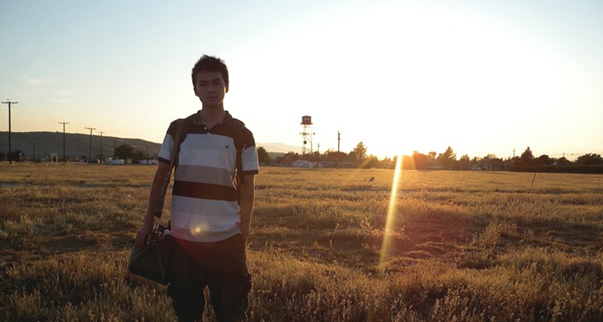 
Littlerock, partly improvised and shot on a shoe-string budget, follows two Japanese tourists who are momentarily stranded in a small California suburb.

"It's significantly smaller and more casual than Mystery Train or Lost in Translation, movies its premise calls to mind, but in some ways it's more layered and complex." - Mike Hale,  New York Times
"An ethereal and ephemeral musing on the art and artifice of communication." -Betsy Sharkey,  Los Angeles Times
Best Feature Film, Audience Award, AFI Fest, 2010