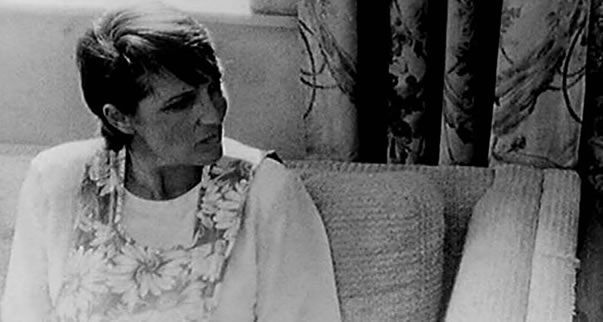 
Forty international directors were asked to make a short film using the original Cinematographe invented by the Lumiére Brothers, working under conditions similar to those of 1895 using a special wooden camera. There were three rules: (1) The film could be no longer than 52 seconds, (2) No synchronized sound was permitted, and (3) Only three takes allowed. The results run the gamut: Greenaway's elaborate sequence, Zhang Yimou's convention thwarting joke, Abbas Kiarostami's simple and symbolic narrative, and David Lynch's bizarre miniature epic.

This screening marks the closing of The Great Picture in the Culver Atrium. Preceding the film on Saturday from 5-6 pm, artists from The Legacy Project collective will be present to discuss the exhibition and sign their new The Great Picture book.