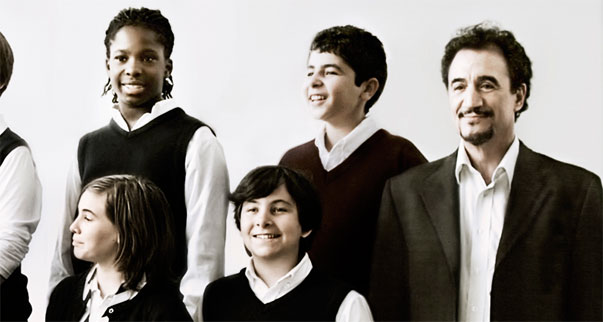 
In Montreal, an elementary school teacher dies abruptly. Having learned of the incident in the newspaper, Bachir Lazhar (Mohamed Fellag), a 55-year-old Algerian immigrant, goes to the school to offer his services as a substitute teacher. Quickly hired to replace the deceased, he finds himself in an establishment in crisis, while going through his own personal tragedy. The cultural gap between Bachir and his class is made immediately apparent when he gives them a dictation exercise that is beyond their reach. Little by little, Bachir learns to better know this group of shaken but endearing kids, among whom are Alice and Simon, two charismatic pupils particularly affected by their teacher's death. While the class goes through the healing process, nobody in the school is aware of Bachir's painful past; nor do they suspect that he is at risk of being deported at any moment.