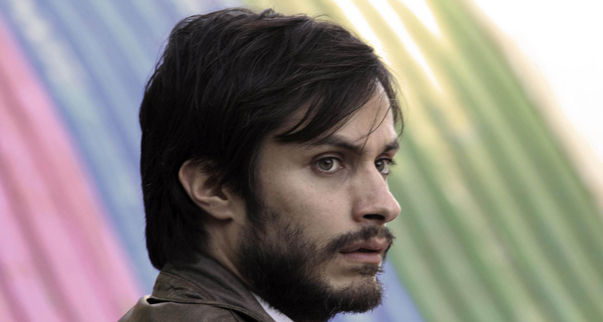 
In 1988, Chilean military dictator Augusto Pinochet holds a referendum on his presidency. The country will vote YES or NO to Pinochet extending his rule for another eight years. Opposition leaders for the NO persuade a brash young advertising executive, Rene Saavedra (Gael Garcia Bernal), to spearhead their campaign.

"No is a cunning combination of high-stakes drama and media satire. The film explores the twisted relationship between Pinochet's regime's brutal reality and a nation's fantasy entertainment. Freedom is a commodity in short supply but there's a sliver of hope. Pressured by foreign governments to democratize, Pinochet will hold a plebiscite on his dictatorship, and opposition groups can share 15 minutes a day of television to make their case. In this fictionalized account of actual history, Gael Garcia Bernal plays a young, hip advertising pitch man who runs the No campaign: Say no to boring old leaders and military parades; say yes to the sexy, bright future, all set to a jingle: 'Chile, happiness is coming!'"  - Liam Lacey, Toronto Globe and Mail