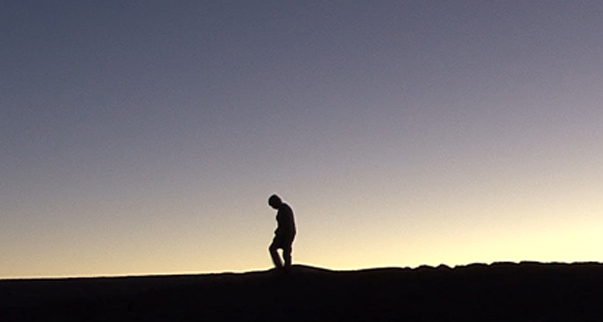 Nostalgia For The Light


Director Patricio Guzman travels to the Atacama desert (regarded as the driest place on Earth) to explore the plateau which is now hub for astronomers, but was also a site which housed thousands of Augusto Pinochet's political prisoners.