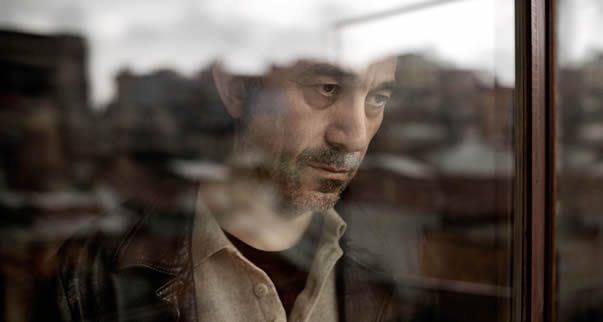 Once Upon a Time in Anatolia


A police commissioner, a prosecutor, a doctor, and the murder suspect go searching for the victim in the Anatolian countryside in the dead of night. As details of the crime begin to come out, the mystery seems only to grow deeper.

"This is a film about how detectives communicate. It's also about how entrusted public servants wrangle with overpowering emotions and personal secrets. As a drama it is at turns inscrutable, revealing, and moving. The cinema of Nuri Bilge Ceylon is a transformative one. It is unique and honest. Most significantly, it is rare." - Cole Smithy, Capsules.
Winner, Grand Prix, Cannes Film Festival, 2011