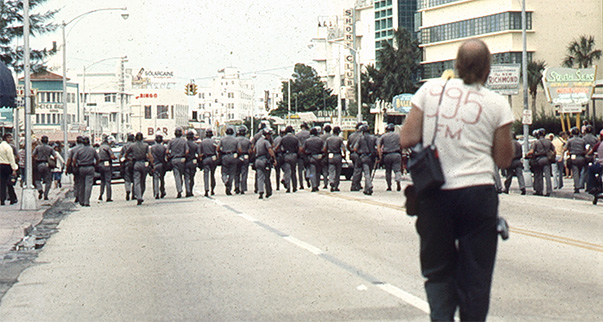 
Legendary radio personality Bob Fass revolutionized late night FM radio by serving as a cultural hub for music, politics and audience participation for nearly 50 years. Long before today's innovations in social media, Fass utilized the airwaves for mobilization encouraging luminaries - including Bob Dylan, Phil Ochs, and Joni Mitchell - and ordinary listeners to talk openly and take the program in surprising directions. Radio Unnameable is a visual and aural collage that pulls from Bob Fass's immense archive of audio from his program, film, photographs, and video that has been sitting dormant until now. "A treasure trove of both visual and aural footage makes this terrific doc a keeper. Its affectionate appreciation of one man's long, strange trip through history make it a helluva lot of fun."