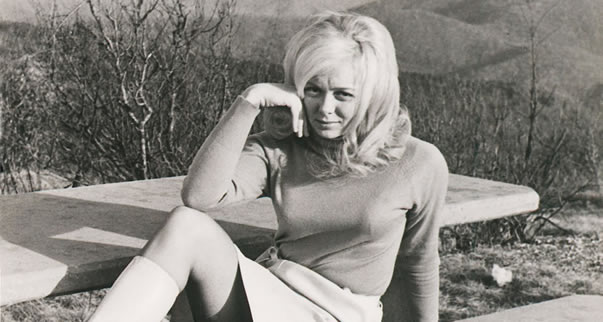 "Though the events Tabloid recounts took place in the pre-digital age, the film also functions as a kind of prehistory of modern celebrity culture and tabloid journalism." - Dana Stevens, Slate
"It is quite simply one of the craziest stories ever told, made all the crazier by the fact that it's true. Or at least some version of it is true." - Tom Long, Detroit News
"Morris's subject is sexual fantasy and a particular kind of American stupidity - the ability to substitute self-justification for self-knowledge." - David Denby, New Yorker
On Almost Every Best 10 List for 2011