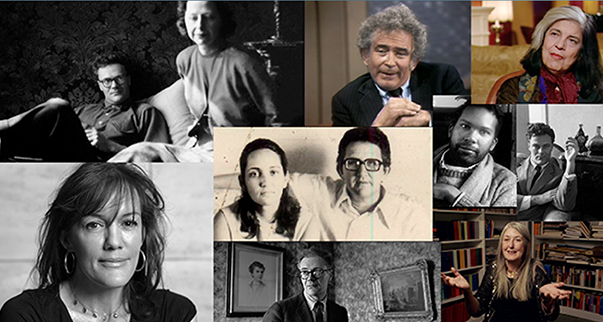 
“The history of the New York Review of Books is celebrated and distilled by directors Scorsese and Tedeschi in The 50 Year Argument, which takes us behind the scenes and finds, to its great reassurance, an American cultural Goliath little affected by the tectonic shifts that have reduced so much print media to rubble. The film revisits six decades of tumultuous political and cultural affairs. It draws on superb archival footage to make Susan Sontag and Norman Mailer as present in the film as more recent contributors. And it shows NYRB as a home for persecuted dissident writers (Vaclav Havel, Andrei Sakharov) and the staging ground for heavyweight ideological bouts: Sontag vs. Leni Riefenstahl on Fascism; Edward Said vs. Bernard Lewis; Gore Vidal vs. just about everyone.” Scott Foundas, Variety.