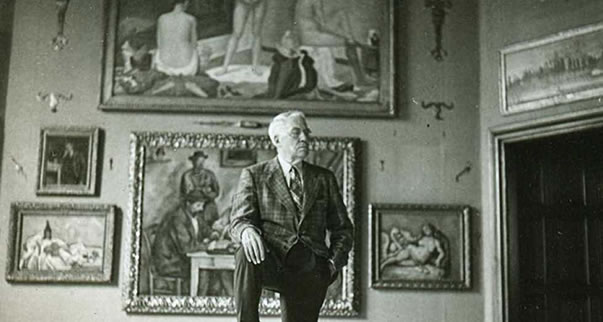 The Art of the Steal


Don Argott's 2009 documentary THE ART OF THE STEAL focuses on the battle to break the will of art collector Albert C. Barnes, thus moving his art collection from his hometown of Lower Merion, Pennsylvania to Philadelphia. Barnes' collection, spanning the late 19th and 20th century is valued at over $25 billion.