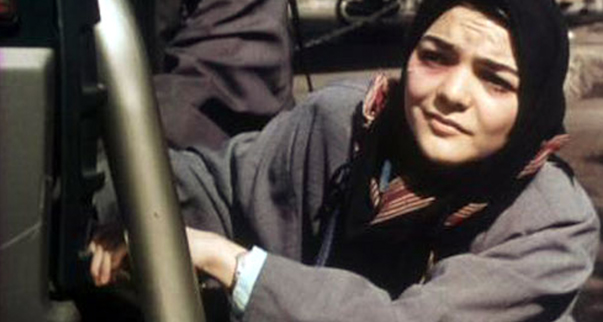 
Just before Christmas, it was announced in Iran that director Jafar Panahi had been sentenced to six years in prison, and a 20-year ban on film-making and foreign travel for alleged anti-regime propaganda. This film is shown in protest to the silencing of Jafar Panahi.

"Profoundly dangerous to the status quo in Iran because it asks us to identify with the plight of women who have done nothing wrong except to be female." - Roger Ebert, Chicago Sun-Times
"Restrained yet powerful, devastating in its emotional effects." - Kenneth Turan, Los Angeles Times
Gold Lion Award and 4 Other Awards, Venice Film Festival, 2000
DISCUSSION AFTER THE FILM:
After the film, Professor Fariba Zarinebaf will discuss Iranian cinema, gender, and censorship.