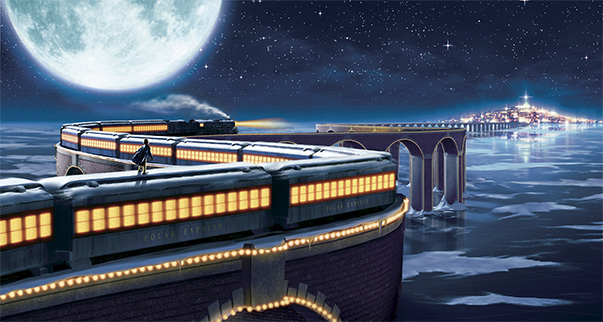 
Festival of Lights Thursday Night Holiday Films Director: Robert Zemeckis This magical holiday tale tells of a young boy who still wants to believe in Santa even though his friends have \"grown out of it.\" His faith is rewarded when a steam train pulls up to his house and escorts him to the North Pole to meet Santa. The cutting-edge \"motion capture process\" used to film this story allows the real life actors to drive the emotions and movements of the animated characters.