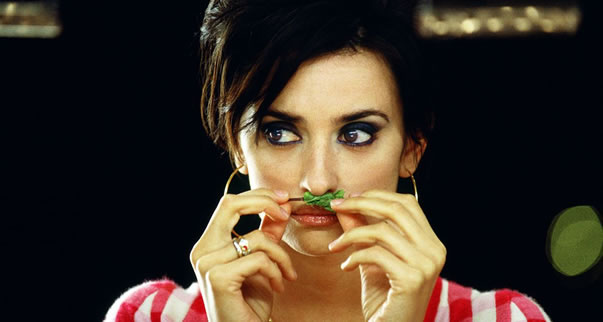 
Three generations of women survive the east wind, fire, insanity, superstition and even death by means of goodness, lies and boundless vitality.

"Drawing on influences ranging from latin American telenovelas to classic Hollywood weepies and on an iconography of female endurance that includes Anna Magnani and Joan Crawford, Mr. Almodóvar has made yet another picture that moves beyond camp into a realm of wise, luxuriant humanism." - A. O. Scott, New York Times
Nominated for Academy Awards Best Film 2007
Penelope Cruz wins Best Actress, Cannes 2006