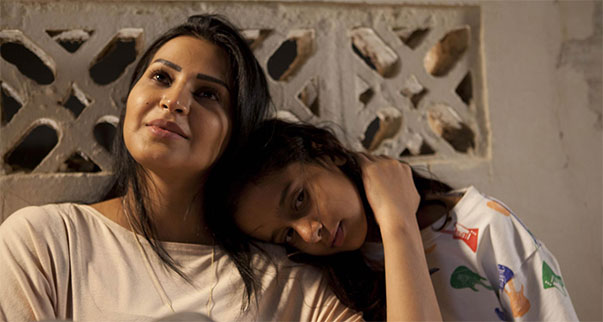 
“So, you’re watching Wadjda, and you’re noting how it shares classic cinematic DNA with auteurs like Vittorio De Sica. And then it hits you: You’re seeing a world on screen that until now has been hidden from filmgoers. Because in addition to being a terrific coming-of-age film, Wadjda happens to be the first feature-length movie ever made in Saudi Arabia—all the more notable in that it’s been made by a woman, about a young girl chafing against the religious and social strictures of a kingdom literally shrouded in sexual anxiety, misogyny and severe repression. Equally compelling are the myriad visual and textural details of modern life in Saudi Arabia, a place of monotony, cruelty and hypocrisy, as well as prosperity, deep devotion and poetry.” Ann Hornaday, The Washington Post.