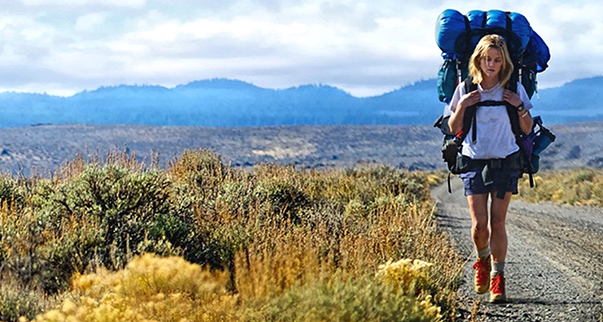 
“The grieving process is at once completely universal and entirely specific. No two people cope with it in precisely the same way. A lesser movie would regard Cheryl Strayed, played by Reese Witherspoon, in broad strokes, defining the character by her conduct. This one takes full stock of this person. It’s not easy to convey a rush of conflicting feelings all at once, especially in material that’s essentially an extended deconstruction of this character, but the star does so in a matter-of-fact way that’s both eloquent and convincing. In that sense, Wild earns its redemptive narrative. It shows us a woman hiking her way through the abyss of despair and arriving at some measure of happiness and contentment.” Robert Levin, amNewYork.