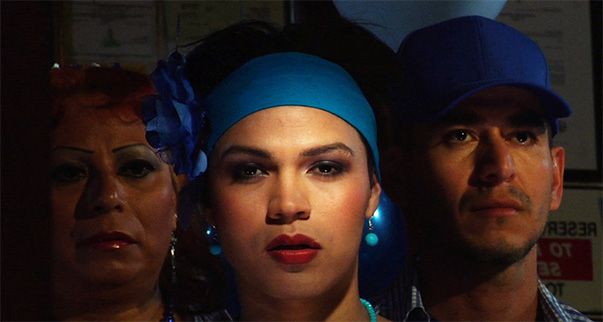 The artist will be present for screening and available for Q&A afterwards.

Wildness is a portrait of the Silver Platter, a historic, LGBT-friendly bar on the eastside of Los Angeles that has catered to the Latin immigrant community since 1963. With a magical-realist flourish--the bar itself becomes a character in the film--Wildness captures the creativity and conflict that ensue when a group of young, queer artists of color (Wu Tsang, DJs NGUZUNGUZU, and Total Freedom) organize a weekly performance art party, called Wildness, at the bar. What does "safe space" mean, and who needs it? The search for answers to these questions creates coalitions across generations