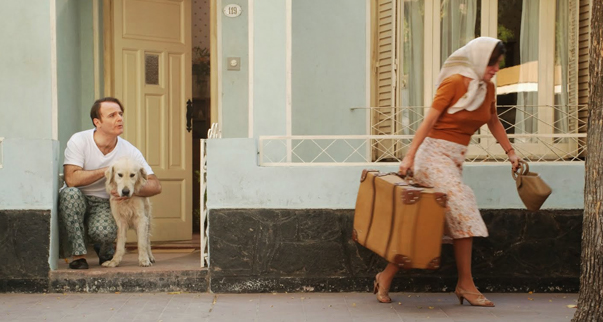 Asleep in the Sun

Lucio Bordenave carries on the Grey lifestyle of an unemployed worker, dedicated to the trade of watchmaking, until in a somewhat mysterious way, his wife is admitted to a Frenopatic Institute.