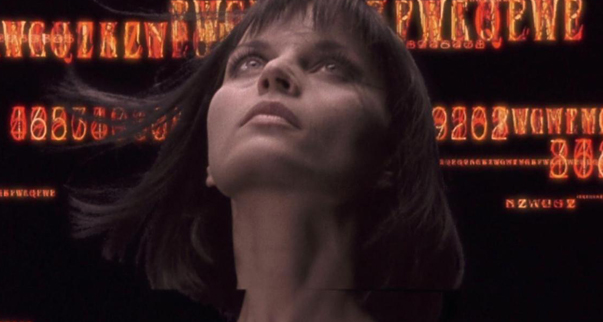 Discussion about the film to follow the Saturday evening screening

Following up on his cult anime masterpieces Patlabor 2 and Ghost in the Shell, Mamoru Oshii made his live-action debut with this virtual reality thriller set in a near-future cyberpunk wasteland, in which the youth of an unnamed European nation are enthralled with violent and illegal virtual reality computer games.

Join us after the Saturday evening screening for a discussion about the film led by guest speaker Paweł Frelik, Associate Professor of American Studies at Maria Curie-Skłodowska University in Lublin, Poland. This program is co-sponsored by the Science Fiction and Technoculture Studies program at UCR.