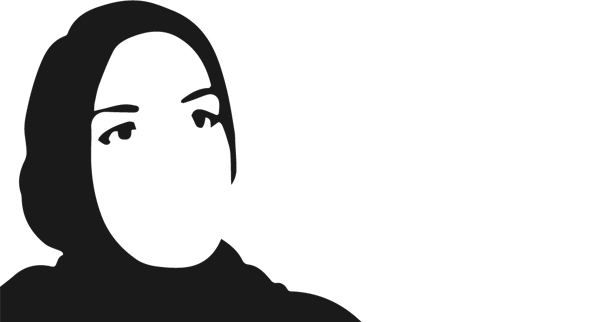 
Three Muslim women share their stories of sexual assault—and, in a deeply personal way, they challenge the stigma that has long suppressed the voice of survivors. Throughout America, many Muslim communities persist in stigmatizing all discussion of sex-related subjects. Even though sexual assault and abuse are widespread, conversations about it are rare—and the pressure for victims and their families to “keep it a secret” helps perpetuate abuse. Breaking Silence takes a radical and humanizing approach to the emotional scars of sexual assault, giving women the space to share their voices without shame. Deepened by the perspectives of Imam Khalid Latif of The Islamic Center at NYU, the film challenges stereotypes and cultural beliefs held by both Muslims and the non-Muslim public. It is indispensable for those dealing with sexual assault and abuse in academic and non- academic settings, courses on Islamic and Middle Eastern Studies and Women’s Studies, and for any discussion of violence against women.