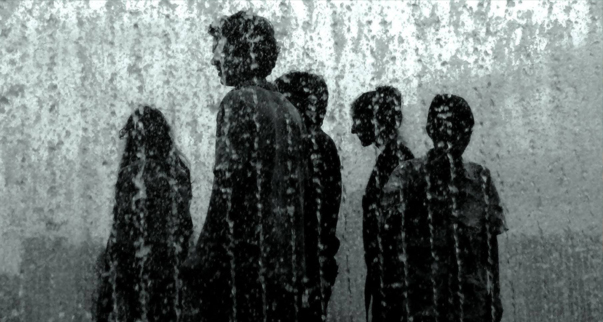 Los Parecidos is the newest film by director Isaac Ezban and his second feature length film after El Incidente. The film was heavily inspired by science fiction B movies from the 1950s and 60s and by Rod Sterling’s The Twilight Zone. The film takes place in 1968 and involves a group of characters experiencing strange phenomenon while waiting for a bus to Mexico City.