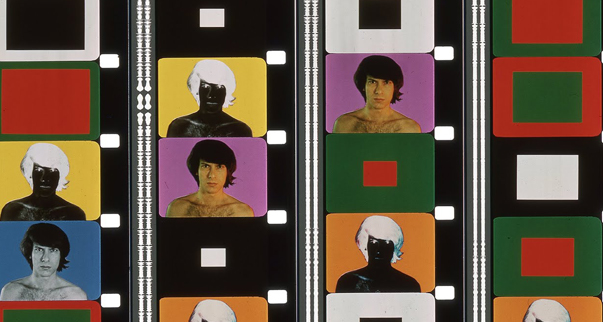 Borrowing its title from Christina C. Nguyen’s film, this program follows two recurring themes in experimental film from the 1960s to the present: the nature of the medium, and its relationship to time. The program looks at the legacies of two canonical works of experimental film: Paul Sharits’ T,O,U,C,H,I,N,G and Kurt Kren’s 31/75 Asyl. Proposing an imagined genealogy of these films into the present, the program includes works that share overlapping and divergent interests: on the one hand the use of flicker, repetition, solid color, and other formal and technical attributes of the medium; and on the other hand the relationships between lived/experiential time, clock time, and the metronomic time of the film strip. The program includes a world premiere by Mike Stoltz.

Program (all works shown on 16mm)

Several of the artists will be present for a Q&A!

This screening is curated by Dicky Bahto.