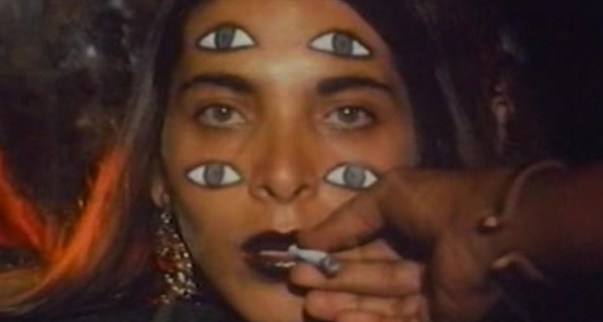 Due to technical difficulties this screening is unfortunately cancelled. Please check our upcoming listings for more films.

From the beautiful short story of Gabriel Garcia-Marquez, we follow a very old man with enormous wings who shows up in a small town without a word. Is the sickly stranger an angel? Father of the New Latin American Cinema Fernando Birri brings this beloved tale to life.