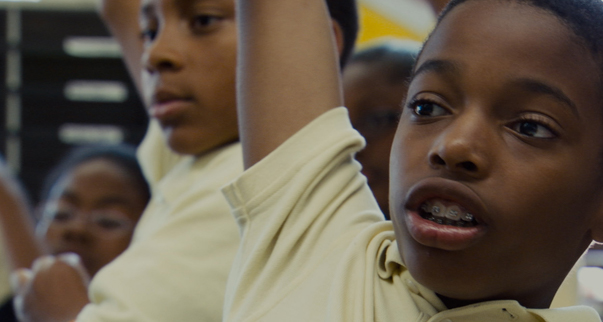 Every morning, in big cities, suburbs and small towns across America, parents send their children off to school with the highest of hopes. But a shocking number of students in the United States attend schools where they have virtually no chance of learning--failure factories likelier to produce drop-outs than college graduates. And despite decades of well-intended reforms and huge sums of money spent on the problem, our public schools haven't improved markedly since the 1970s. Why? There is an answer. And it's not what you think. From An Inconvenient Truth director Davis Guggenheim comes Waiting for Superman, a provocative and cogent examination of the crisis of public education in the United States told through multiple interlocking stories--from a handful of students and their families whose futures hang in the balance, to the educators and reformers trying to find real and lasting solutions within a dysfunctional system. Tackling such politically radioactive topics as the power of teachers' unions and the entrenchment of school bureaucracies, Guggenheim reveals the invisible forces that have held true education reform back for decades.