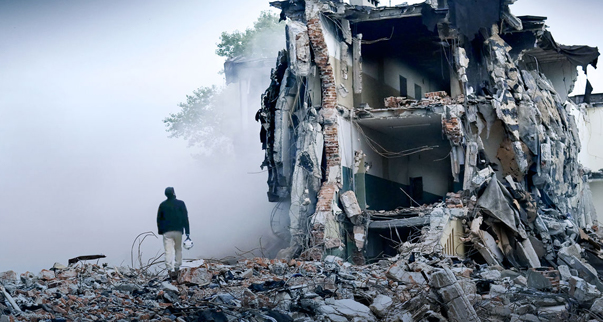 A Netflix original short documentary, set in Aleppo, Syria and Turkey in early 2016. As the violence intensifies, The White Helmets follows three volunteer rescue workers as they put everything on the line to save civilians affected by the war, all the while wracked with worry about the safety of their own loved ones. Moving and inspiring, The White Helmets (directed by Academy Award-nominated director Orlando von Einsiedel and producer Joanna Natasegara) is both a snapshot of the harrowing realities of life for ordinary Syrians who remain in the country, and a humbling portrait of the power of the human spirit.