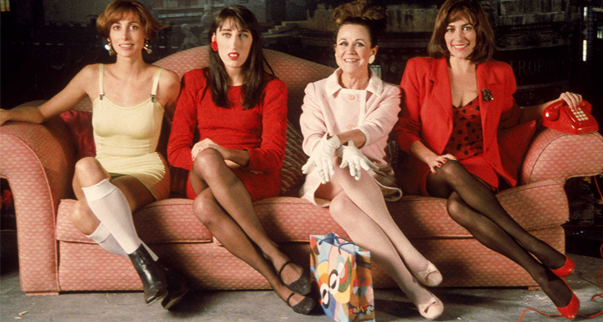 Women on the Verge of a Nervous Breakdown


Melding melodrama with screwball farce, this Academy Award–nominated black comedy was Pedro Almodóvar’s international breakthrough and secured his place at the vanguard of modern Spanish cinema. Continuing the auteur’s exploration of the female psyche, Women on the Verge of a Nervous Breakdown tells the story of Pepa—played by the director’s frequent collaborator Carmen Maura—who resolves to kill herself with a batch of sleeping-pill-laced gazpacho after her lover leaves her. Fortunately, she is interrupted by a deliciously chaotic series of events. The filmmaker channeled Hollywood inspiration into his own unique vision, arriving at the irreverent humor and vibrant visual sense that define his work today. With an exceptional ensemble cast that also includes Antonio Banderas and Rossy de Palma, this film shows an artist in total control of his craft.

"In Women on the Verge of a Nervous Breakdown, Mr. Almodovar sets out to charm rather than shock. That he succeeds should not come as a surprise." - Vincent Camby, The New York Times