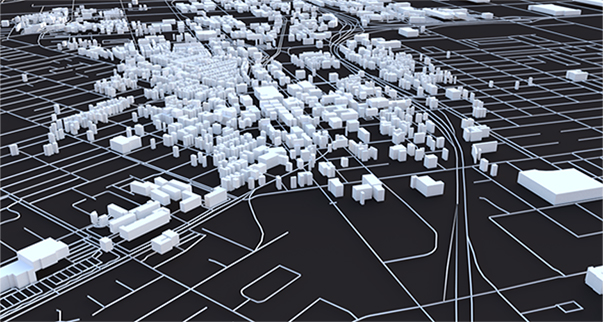 “Trauma, Loss, and Transcendence,” an event that is dedicated to the victims and survivors of the tragic San Bernardino mass shooting, will be held at the Culver Center of the Arts at the University of California, Riverside on Thursday and Friday, Dec. 1-2 at 7p.m.

Support has been provided by UCR College of Humanities, Arts and Social Sciences (CHASS), the City of Riverside, the Center for Ideas and Society, and the Sawyer Seminar on Alternative Futurisms, funded by the Mellon Foundation.