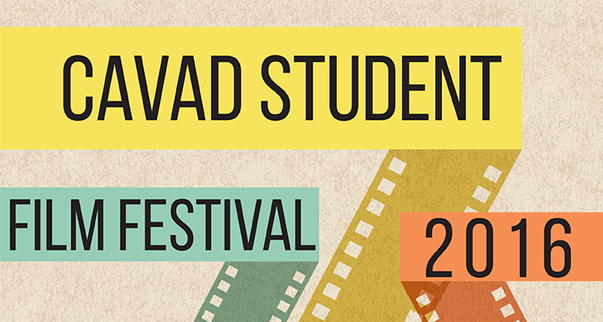 
The Film Studies Program of California Baptist University hosts the CBU Annual Student Film Festival, screening the short films of our student filmmakers and presenting awards to the most outstanding films in several categories, including Best Picture, Best Actor and Actress, Best Cinematography, and Best Music. This is a celebration of the work of our talented film students and other aspiring artists at CBU. It will take place at the beautiful Culver Center in downtown Riverside on Friday, April 15th, from 7:00 - 9:00 PM. Sponsored by CBU's College of Architecture, Visual Arts, and Design.